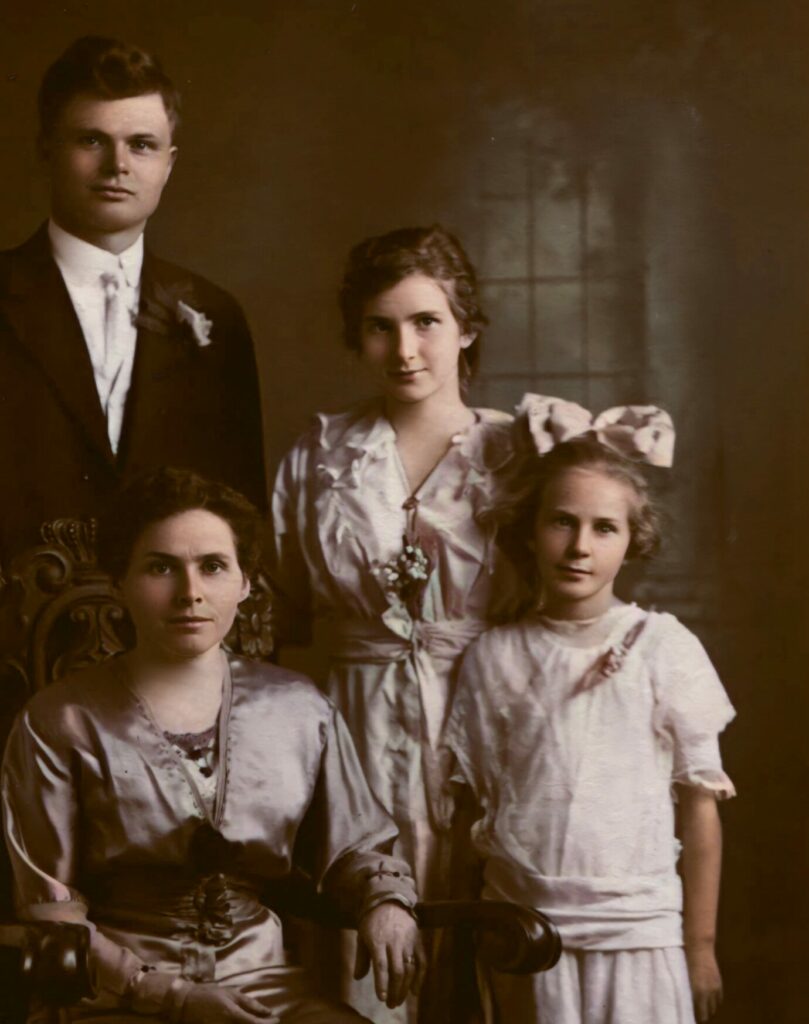 The Impetus for EDHS

THE IMPETUS FOR EDHS

As youngsters growing up in Arlington Heights, Illinois, EDHS co-founders Susan Decker and Barbara Decker Wachholz learned the story of the Eastland Disaster from their grandmother, Borghild Aanstad, who decades earlier had survived the tragedy.

Borghild was nearly 14 years old when she boarded the Eastland with her sister Solveig, mother Marianne, and uncle Olaf (all of whom survived the tragedy). Thrown into the water, she was a very capable swimmer and able to keep her head above water once disaster struck. Bobbie was able to survive because of her spirit and her knowledge of swimming, which was taught to her by her childhood friend Ernie Carlson. Ernie later became Bobbie's husband in 1979, many years after she lost her first husband, Leonard Decker to a heart attack.

Bobbie kept swimming and enjoying life after the tragedy. The Disaster never took away her joyful and adventurous spirit. She kept living her life with vigor.

Bobbie passed peacefully in her sleep on August 2, 1991, just a few days after celebrating her milestone 90th birthday with her family and her friends. 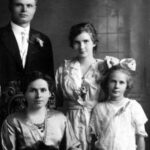 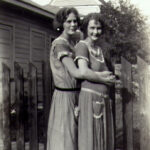 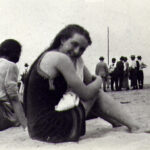 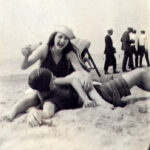 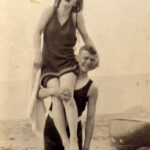 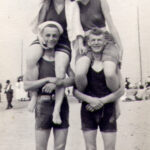 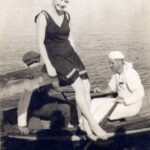 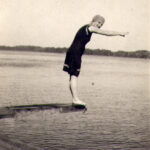 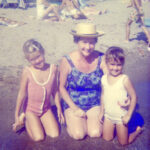 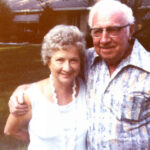