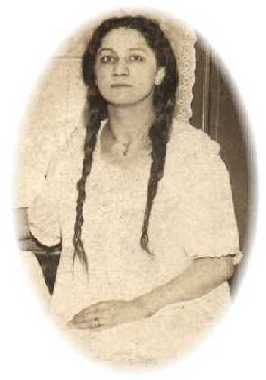 ...felt something awful was going to happened...

Strange presentiments and forebodings of the Eastland Disaster were repeated in the silences about the biers in Cicero, Hawthorne, and Morton park yesterday. Josie Markowski, 18 years old, of 2258 South Sacramento Avenue, also had a foreboding, according to her friend, Helen Glinka, in Morton park.

"Josie told my mother she felt something awful was going to happen and that she did not want to go to the picnic. Her mother laughingly told her to go on and have a good time and warned her not to think of disaster else she might bring it on the boat.

"Now Josie is dead. She was the only support of her mother and four small brothers and sisters. Mrs. Markowski refused to believe that her daughter was dead. She dreamed that Josie walked into the room, but it was a neighbor asking for a nightrobe for the body. When she awoke and realized the truth, she swooned."