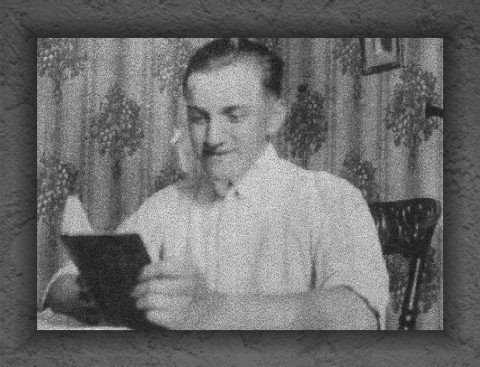 George Michalec was born on March 4, 1898, in Chicago. His parents, Vaclav and Rose Michalec, came from northwestern Bohemia and settled in Chicago. Vaclav opened a business on the west side of Chicago that catered to employees of Western Electric Company, helping the "new" Americans finance homes of their own.

The father of one of George's friends invited George to come along on the Eastland excursion, an invitation that George accepted. When the Eastland rolled over, George was standing on the top deck and managed to dive clear of the ship. Thrown into the river, he grasped the hair of a boy whose name he did not learn, and swam to the dock with him.

"I was standing at the rail when the boat began to tip and caught hold of Frank Cerney, my companion," George recalled. "We went under twice and when I came up the second time, there was a boy at the side of me. I thought it was Frank. I grabbed him and swam ashore, but it was the strange boy."