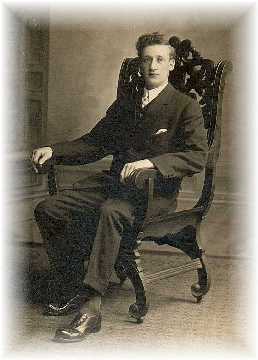 Carl Nork left Sweden and came to America in 1912. He landed in Boston and got a job there before coming to Chicago. Once in Chicago, he started working for Western Electric Company in the Sheet Metal Department, or the "Tin Shop" as it was known.

A passenger and survivor on board the Eastland, Carl also was one of the heroes as he helped two women to safety that morning.

Carl retired from Western Electric in 1949 with 37 years of service. He married in 1919 and had two children.