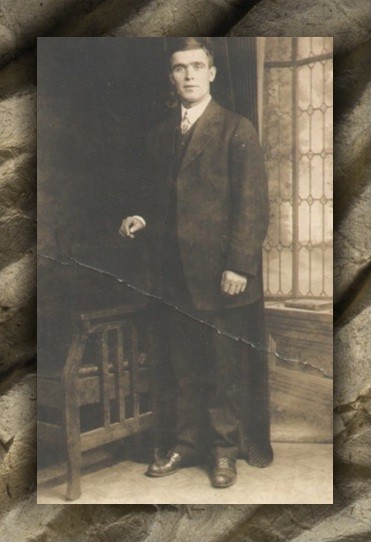 Chicago, Illinois -- Today's "Remembering the Heroes" spotlight is on Peter Boyle, a lookout on the steamer Petoskey.

Peter was an immigrant from Ireland and lived at 110 E. Illinois Street in Chicago. He was 26 at the time of the Eastland Disaster. He drowned in an attempt to rescue a woman who had been thrown into the Chicago River when the Eastland capsized.

The Petoskey was lying just behind the Eastland, having been chartered by the Indiana Transportation Co. to carry Western Electric excursionists to Michigan City, Indiana. When the Eastland began to list, the officers and crew of the Petoskey got uneasy, and they jumped into their life boats and lowered them. They were one of the first to get lifeboats into the drifting mass of people whom they pulled out of the Chicago River as fast as they could reach them and get them into the boat.

According to officers of the Petoskey, Peter dived from one of the life boats while it was being lowered, and when it was still about 15 feet from the water. He did not come to the surface, and it is not known whether he was clutched by one of the victims and held beneath the surface, or was stunned by striking some object.

Petoskey Captain Walter Petrosky and his associates were much affected by the death of "Lookout Boyle," who gave his life in the effort to save others.

Of the 844 who died in the Eastland Disaster, Peter Boyle was the only victim not aboard the Eastland when it capsized.