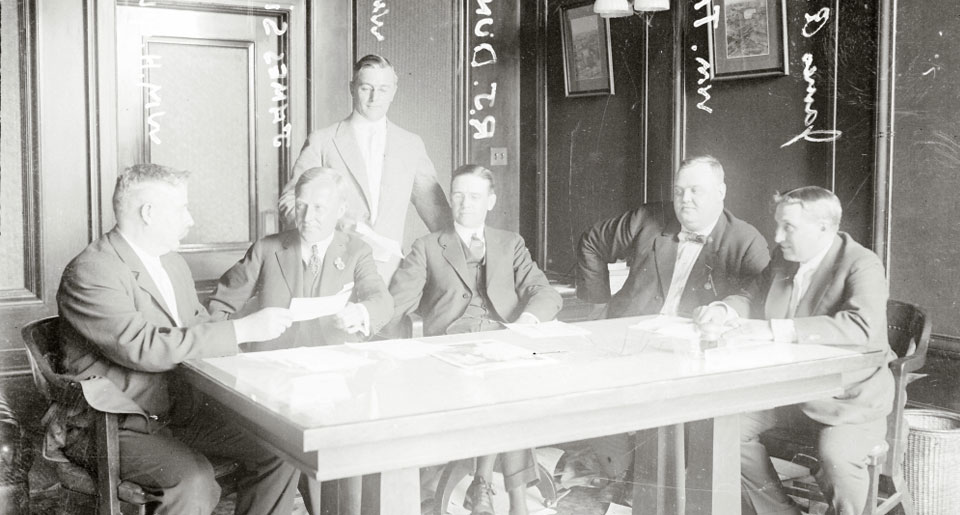 “IT WAS QUICKLY DECIDED to issue an appeal to the citizens of Chicago to contribute $200,000 within the next 48 hours. Contributions of nearly double the amount requested were made within a matter of a few weeks and almost without exception by Chicago firms and citizens." -- Eastland Disaster Relief Committee

While the dead were being recovered and buried, measures were also being taken to help provide financial relief to the victims' families. The day of the Disaster, Western Electric immediately allocated $100,000 toward relief of the victims’ families. To provide immediate help to dependents of Western Electric employees who had lost their lives, fleets of automobiles were assembled to expedite the travel required to administer the relief work – providing finances for rent, food, mourning clothes, and cemetery charges.

Over on Addison and Clark at Weeghman Park (later Wrigley Field) all proceeds from the baseball game held Thursday, July 29 were donated to the relief of the victims. Admission was paid not just by the fans but by everyone who was at the ballpark, including the players, coaches, and umpires.

An Eastland Disaster Relief Fund for the victims’ families was established by the City of Chicago to be administered by the American Red Cross. Within 48 hours of the tragedy, an appeal to Chicago citizens was made to contribute $200,000. Nearly double that amount was received over the next few weeks via donations from thousands of individuals and companies.

The committees and the American Red Cross, however, felt that no sum of money could compensate the families for their losses: They decided that the Relief Fund would not be used for reimbursement of losses. Rather, the Relief Fund was to be expended according to the degree of need of each family.

To equitably distribute funds to the families, exact knowledge was required of the families' economic status - incomes after the Disaster, ownership of real estate, possession of life insurance and savings, and social facts regarding health and living conditions. During the days following the disaster, interviews were held with the families at the rate of 72 appointments per day.

What the interviews revealed was that many families has debts incurred prior to or as a result of the tragedy, while other families had encumbrances upon their properties. Some families had no property, savings or life insurance. Others had grown working children; in others, the children were young or unhealthy. Some families' dependents were in other parts of the country and Europe.

Amicable decisions were reached as to the best methods for protecting the funds. In some cases it was deemed advisable to make payments on mortgages; in some, the decision was reached to pay money when the interviews were finished. They found that 69 families with awards of about $110,000 were deemed vital to protect by creating trust funds. 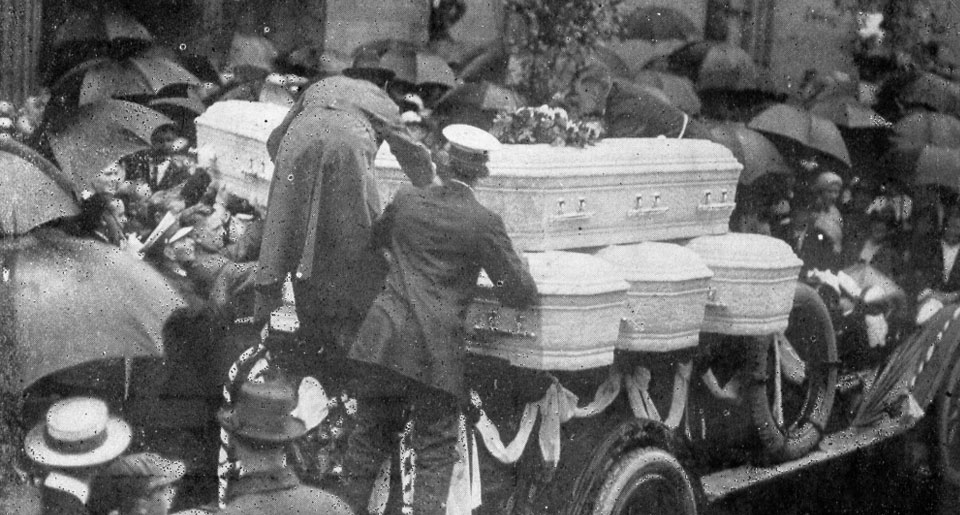 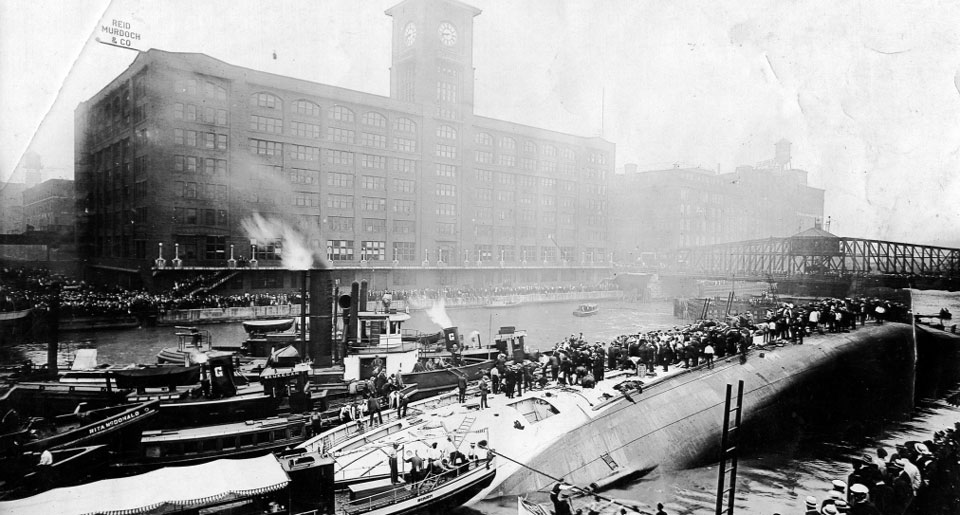