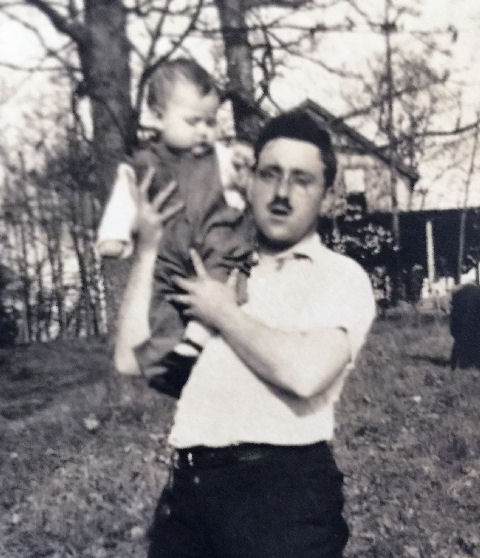 Jethro Richard Beel, Jr. and his wife Marguerite were dancing on the lower level of the Eastland when the ship turned on its side. Jethro pushed Marguerite out of a porthole window, but he was not slim enough to follow her and he perished. Although Marguerite could not swim, she somehow made it to the edge, and was pulled to safety. A family member held the Beels' nearly 2-year-old son, Jethro Edward, and they watched from the street as the tragedy took place.

Marguerite was injured badly enough such that she was unable, for some time, to support herself and little Jethro Edward. More than a year later, Marguerite remarried and had two sons with Henry Ludwig, Sr. Jethro Edward was raised with his new family.