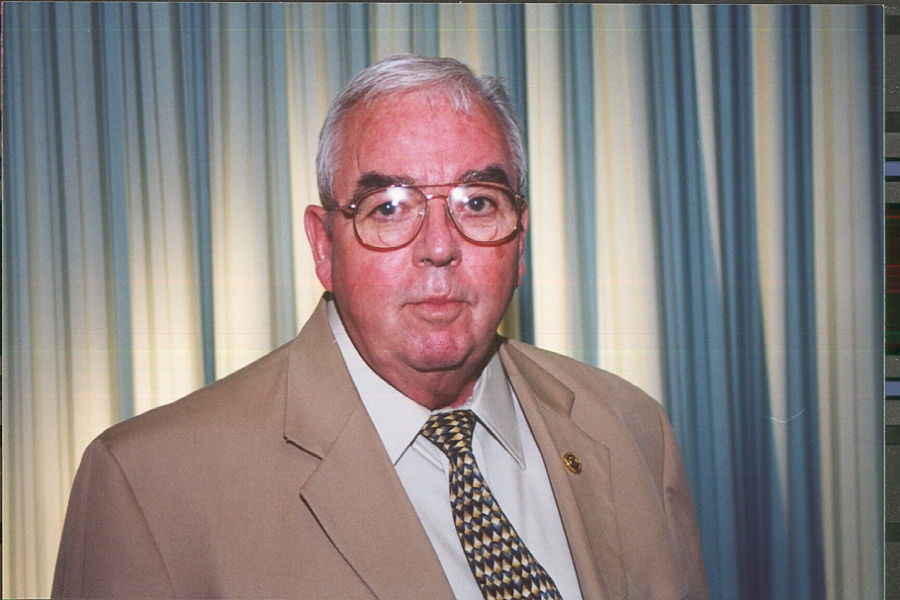 In Memory Of
Robert T. Dorgan

The Eastland Disaster Historical Society (EDHS) was founded in late 1998 as a family-run organization. After the first few years of establishing itself by providing an important - and missing - service to the public, the organization sought to grow the membership on its board beyond just the family members. In 2002, Bob Dorgan and several other volunteers from Chicago-area businesses joined the EDHS Board of Trustees.

To acknowledge and celebrate Bob's heartfelt and passionate contributions to EDHS, the EDHS Board of Trustees voted unanimously to create a permanent legacy honoring his volunteer service. (Read the board's declaration here.) This honorary webpage, plus Red Cross collection of Eastland Disaster artifacts and documents named in honor of Bob donated to local museums and libraries, serve as reminders of Frank's lasting legacy to EDHS, its community of followers, and the public in general. 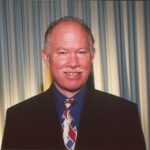 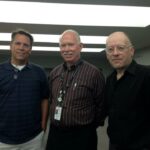 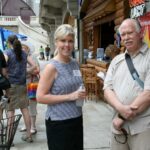 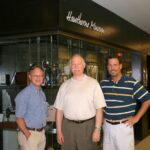 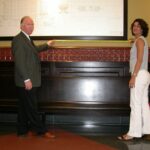 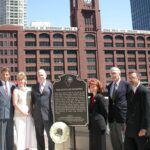 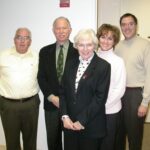 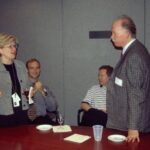