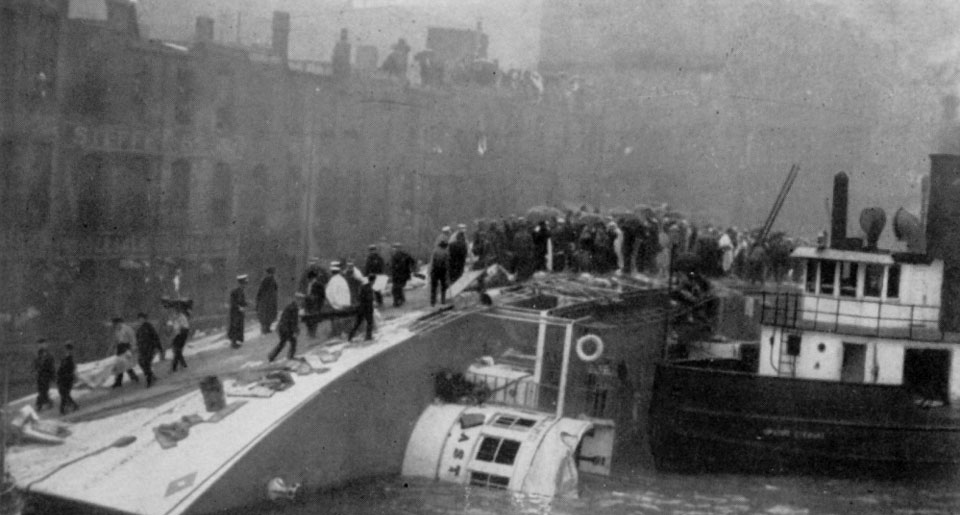 “I DON’T REMEMBER HOW I GOT THERE, but I was taken to one of the big Loop hotels nearby. I wanted to telephone my wife but there were long lines of people waiting for each telephone." -- William Cawnt

When news of the Disaster quickly spread, local businesses sprung into action to help those affected by the catastrophe.

One block away from the wharf where the Eastland was moored was South Water Street, which ran parallel to the Chicago River. Several game, poultry, and produce wholesale commission stores operated in this downtown area, with their store fronts facing South Water Street. The rear of these stores formed a row of buildings directly adjacent to the wharf. Turkeys and pigs were among the products offered by the South Water Street merchants. The market was in full operation that fateful Saturday, even at such an early hour in the morning. Steffey Brothers wholesale goods and several poultry houses located on the banks of the river threw empty chicken crates out onto the water for people to cling to and await rescue.

Local stores, restaurants, and hotels opened their doors and offered blankets with hot coffee, soup and sandwiches for survivors struggling to keep warm. The Boston Store provided food, drinks, blankets, clothing, and moral support to survivors as well as those who were assisting in the rescue and recovery efforts (including the professional divers); the LaSalle and Sherman Hotels donated sandwiches and coffee to help sustain the rescuers; and Marshall Field and Company donated hundreds of linens and blankets to warm the survivors -- and also to cover the victims.

Reid, Murdoch & Company opened its basement and 1st floor for the rescue and relief efforts. Those who were clinging to life were taken to the first floor for treatment. The deceased were numbered and then brought into the large, cement basement where volunteer embalmers were at work.

As the day progressed and victims were pulled from the river, businesses donated the use of their vehicles to help transport the hundreds of bodies. Mandel Brothers loaned two wagons and an automobile truck; Carson, Pirie, Scott & Company loaned one truck; and the Adams Express Company sent all of their available wagons. The bodies were initially distributed among numerous locations including the local businesses, hospitals, and undertaking establishments. 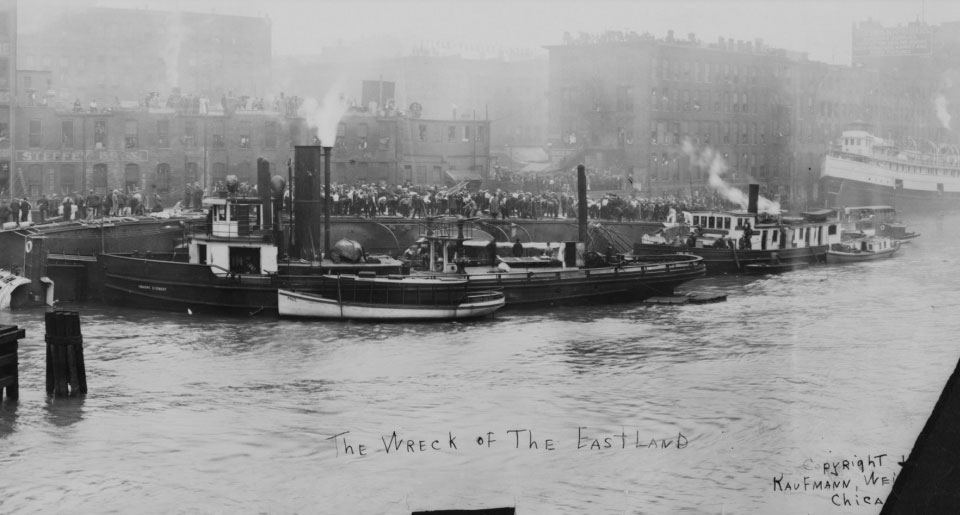 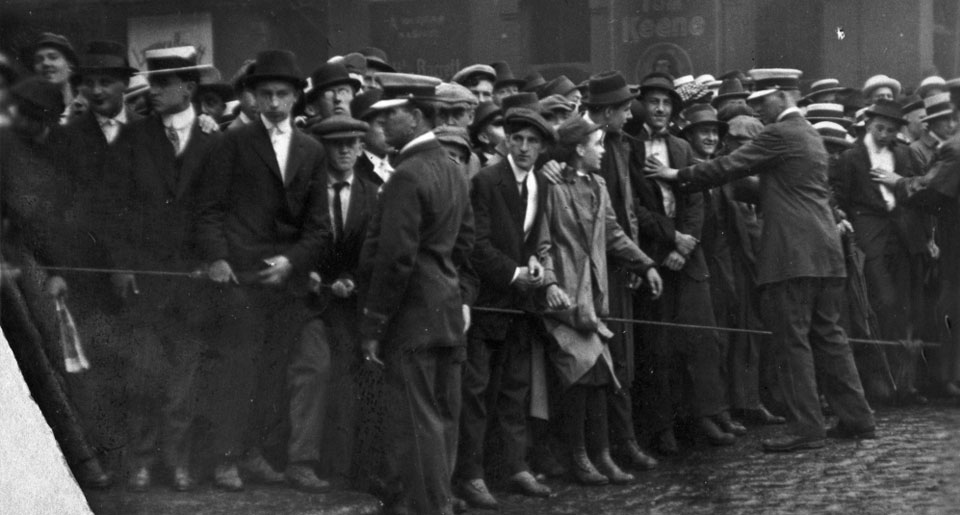